Google Stadia has officially expanded to eight new countries in Europe. The announcement was made by Samuel Peterson, Head of EMEA Business Development for Stadia. These newly added countries are Austria, Czechia, Hungary, Poland, Portugal, Romania, Slovakia, and Switzerland. The team has also added native support for YouTube live streaming for gamers.

Starting with the expansion story, Google says users from all of these eight new countries should be able to use Stadia within 24 hours of the announcement. They will simply need a Gmail account to get started and if someone does not have one for some reason, they can create a new account. All new registered Stadia users will get to play Destiny 2 and Bomberman R Online games for absolutely free. 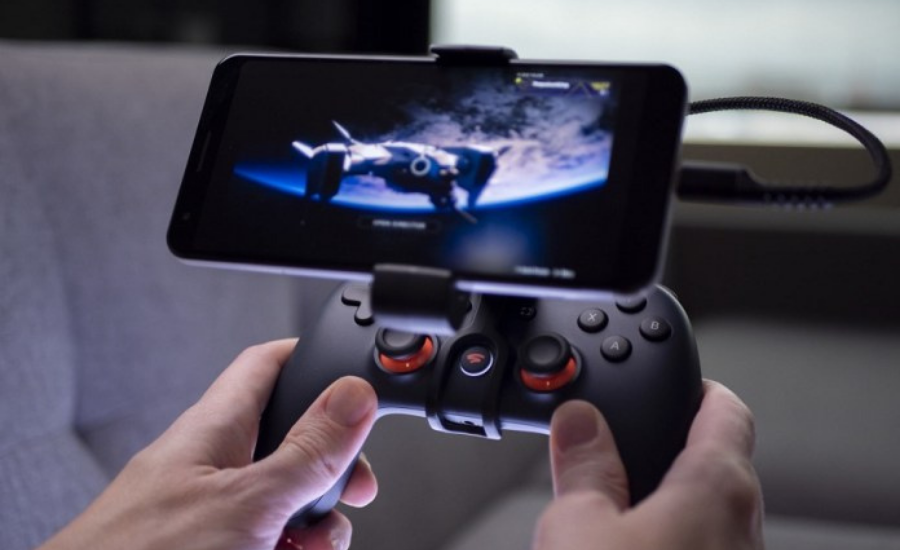 The online game streaming service also has a premium subscription called Stadia Pro. It costs EUR 9.99 per month and will offer select free titles to play every month. These games will be accessible to the users as long as they keep the membership. If you cancel the membership, then you can not play the free titles until you subscribe again. A free one-month trial of the paid service will be available for all new users.

Next up, YouTube live-streaming support is now available with Stadia. It is a deeply integrated feature as both of these are Google-owned services. All players will be able to live-stream their gameplay on YouTube with just one click. For those who prefer third-party live-streaming software, Google Stadia will support them too. Google Stadia also to get 400 new games as Google sets a new roadmap.